Educating Engineers On How to Design For Automotive Applications

The automotive market is rife with demand for smarter, safer, cleaner and more efficient vehicles. Design engineers are at the forefront of technological development driving the automotive industry forward toward these goals. From electric-powered vehicles to the enhanced smart vehicle, these next-generation vehicles must be tested and verified to ensure a safe and effective product on the road.

Many businesses are now fully invested in an all-electric automotive future. What essential technology developments need to occur for this to become reality?

Will smarter mean safer? A closer look at the technologies and designs that will bring automotive solutions to market that are more aware of themselves and each other.

Ensuring the vehicle is proven, certified, secure and safe is essential for consumer trust and adoption of electric vehicles and the development of its infrastructure.

*One session still available to sponsor

When you want electric vehicle technologies developed fast, where better to test and augment than in the Formula E application space? Team Principal & CEO of Mahindra Racing, Dilbagh Gill will challenge us all to think about the urgency of EV technological advancements for commercialization, and for the betterment of global resources and climate change. When small changes can equal big impact, it is imperative that we all stay engaged and innovating toward a common goal of efficiency, safety and clean energy.

Dilbagh Gill is a well-known figure in the Formula E paddock and has been CEO and Team Principal of the Mahindra Racing team since ahead of its inaugural season in 2014/15. As one of ten founding teams – and the only Indian team – to compete in the ABB FIA Formula E Championship, Dilbagh has built his team from the ground up which has led to multiple race victories and podiums.

With more than two decades of experience working in technology and business development and a Tech Mahindra family member for over a decade, Dilbagh developed unique sporting technology practices that led him to working on high-profile programmes including Project Manager of FIFA World Cup and A1GP; the World Cup of Motorsport. With a renowned industry reputation as “your go to guy” and his ability to thrive in dynamic and complex environments, Dilbagh was the perfect choice to establish and evolve the Mahindra Racing team. 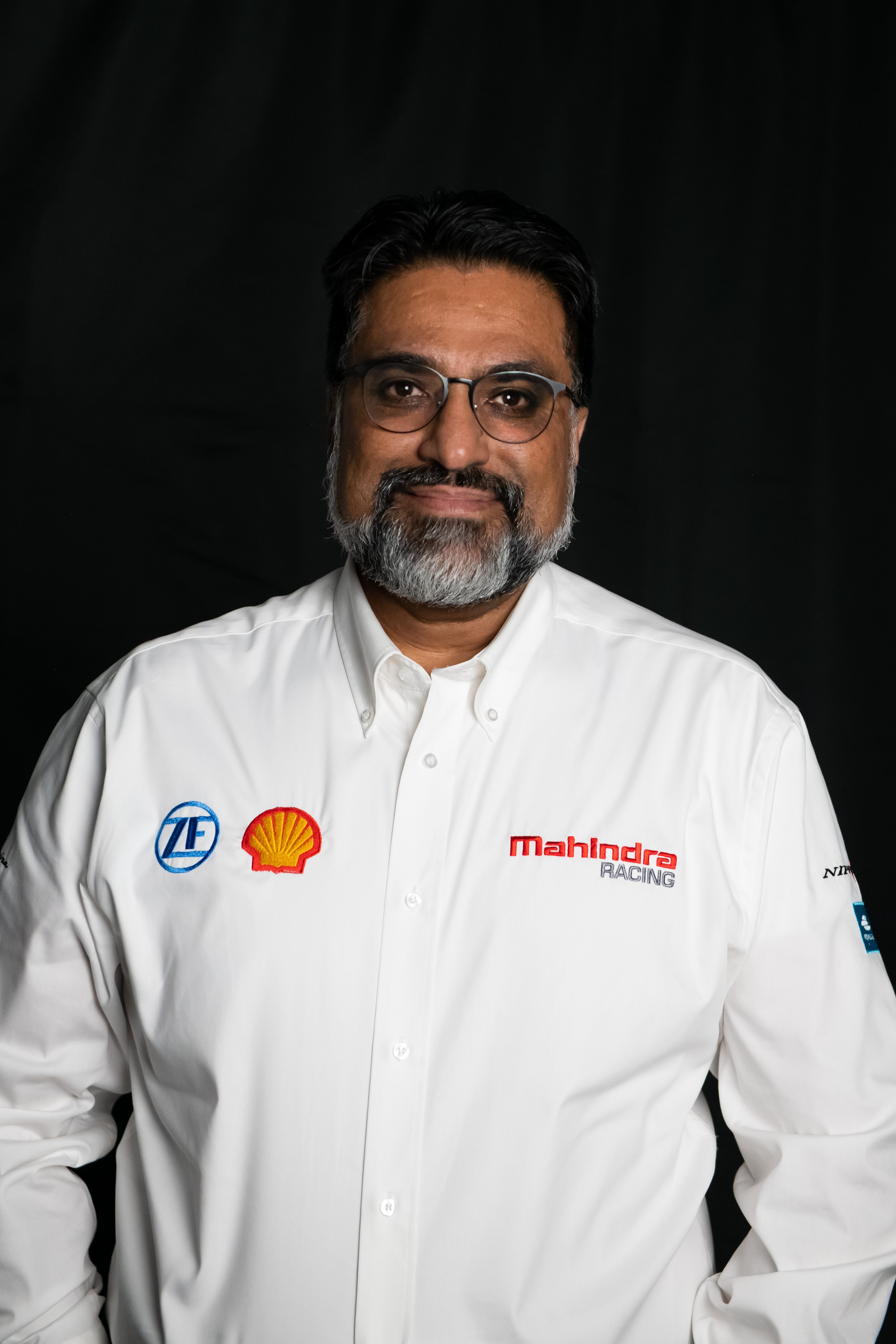 Hardware in the Loop (HIL) 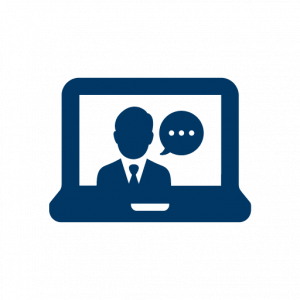 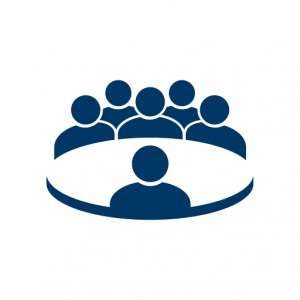 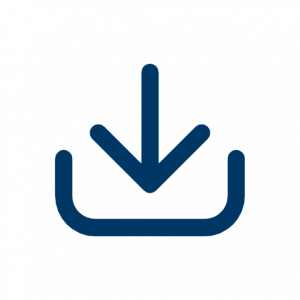 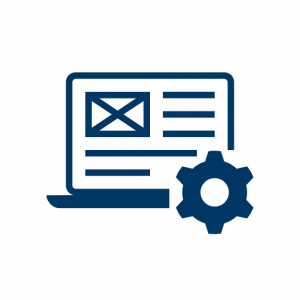 Contact a Sales Representative to Get Started
Our Brands

Stay up to date on the latest marketing trends by signing up for the Design & Engineering Illumination Newsletter!